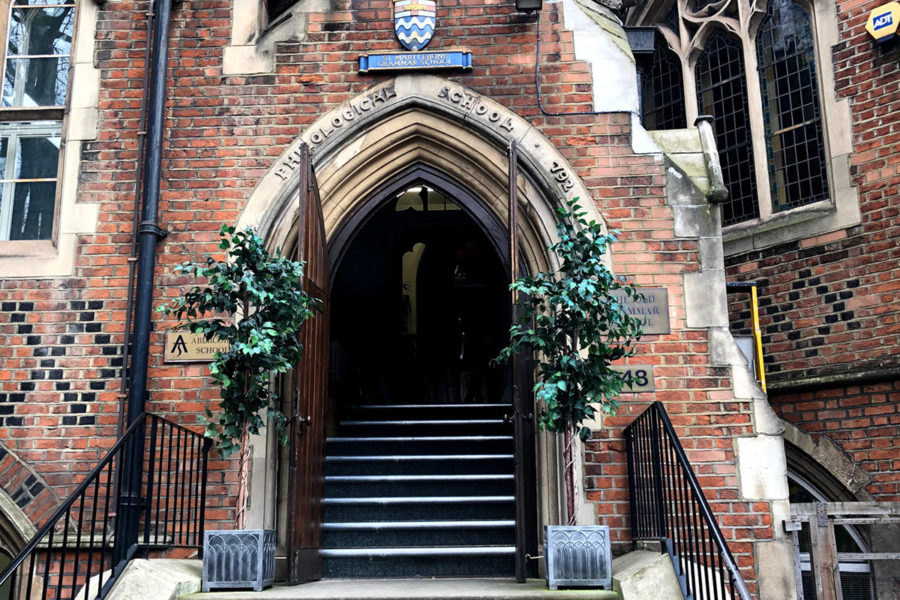 The Philological School was founded in 1792 and was renamed the St Marylebone Grammar School in 1908 by the London County Council when it took over responsibility for the school. When the grammar school also closed, in 1982, it was decided to form a new charity with the assets of a number of associated smaller charities. The new charity was named the Philological Foundation in acknowledgment of the history of the school.

The purpose of our charity is to award grants to support children and young men and women who are or have been pupils at a secondary school in Camden or Westminster so that they can pursue further or higher education. We can also support schools in these boroughs  directly by giving grants for ‘special benefits’ such as school journeys.

There are a maximum of nine trustees of the charity. The City of Westminster and the London Borough of Camden each nominate two trustees, the St Marylebone Society nominates one, and the University of London nominates one. There are also up to three co-opted trustees, one of whom is appointed after consultation with the Old Philologians, who are former pupils of the St Marylebone Grammar School.

The Foundation’s trustees usually meet five times a year to consider applications for funding and to make decisions about which ones to support. Trustees may also undertake visits to schools and interview prospective beneficiaries.

You can find the Philological Foundation on the Charity Commission website.

If you can’t find the answer to your questions on the How to Apply page, please get in touch.

This site uses cookies to give you a better experience.